One Stop has announced it is taking part in the British Citizen Awards this July by sponsoring the ‘Services to the Community’ category which recognises the tremendous work the unsung heroes of our local communities do.

One Stop has announced it is taking part in the British Citizen Awards this July by sponsoring the ‘Services to the Community’ category which recognises the tremendous work the unsung heroes of our local communities do.

With community at the heart of all of One Stop’s stores, the British Citizen Awards decorate everyday people who do extraordinary things in the community. Often referred to as the People’s Honours, the awards recognise selfless individuals who would most likely otherwise be overlooked and whose achievements would go unrecognised.

The British Citizen Awards are open to each and every UK citizen – irrespective of cultural or socio-economic background, whether they have excelled in business, healthcare, the arts, in the community or education. Nominations are made by fellow members of the community, so it has a grassroots foundation with a national reach, as the individual who is awarded this prestigious accolade, will be presented with their medal at a ceremony at the House of Lords in Westminster, London.

This is the first year that One Stop has sponsored the British Citizen Awards and Managing Director Jonny McQuarrie comments: “We’re proud to sponsor the British Citizen Awards for the first time this year. We pride ourselves in serving communities across the country and giving back to them on a daily basis. It’s an honour to help recognise individuals that go above and beyond in their local areas, and change people’s lives for the better every day. Such commitment deserves to be celebrated.”

Sara Yarrow, Business Development Director at the Awards comments: “We are delighted that One Stop is able to sponsor The British Citizen Award, recognising outstanding individuals in our society. One Stop is such a community engaged organisation and we are honoured to work with them to highlight the outstanding community spirit, shown by the medallists for July 2019.”

With One Stop’s network of nearly 1,000 stores a community ethos is embedded and local initiatives are supported, which is led by the dedicated One Stop Community Team. They provide training for everyone in the organisation, right from their initial induction, so that from their first day they’re provided with the tools to foster this intrinsic value. With many of One Stop’s 10,600 employees living locally this becomes a very natural commitment for them.

Over 34,000 volunteer hours have been dedicated to charity and community work by One Stop colleagues and thanks to clothes banks installed in stores, 800,000 kgs of clothes have been donated to the Salvation Army, generating over £101,000 for the charity. In addition, the Carriers for Causes initiative has seen over £800,000 donated to local good causes and, in the last six years, One Stop colleagues have raised over £6 million for local and national causes.

One Stop’s announcement of its sponsorship of the Awards is the latest initiative in the company’s dedication to give something back.

The British Citizen Award, is the only national recognition programme, celebrating and honouring individuals making a difference to people all around the UK. Hundreds of nominations are received for people going above and beyond for others, from creating and managing food banks, youth engagement, anti-knife Crime, mental health awareness, to homelessness, and domestic abuse.

Our easy and delicious summer milkshake recipe, is the perfect cool down drink for kids and adults😍

Find this along with other great recipies and meal ideas on our website 👉 https://t.co/v5xFjXRKCd https://t.co/Msb9aafaFj 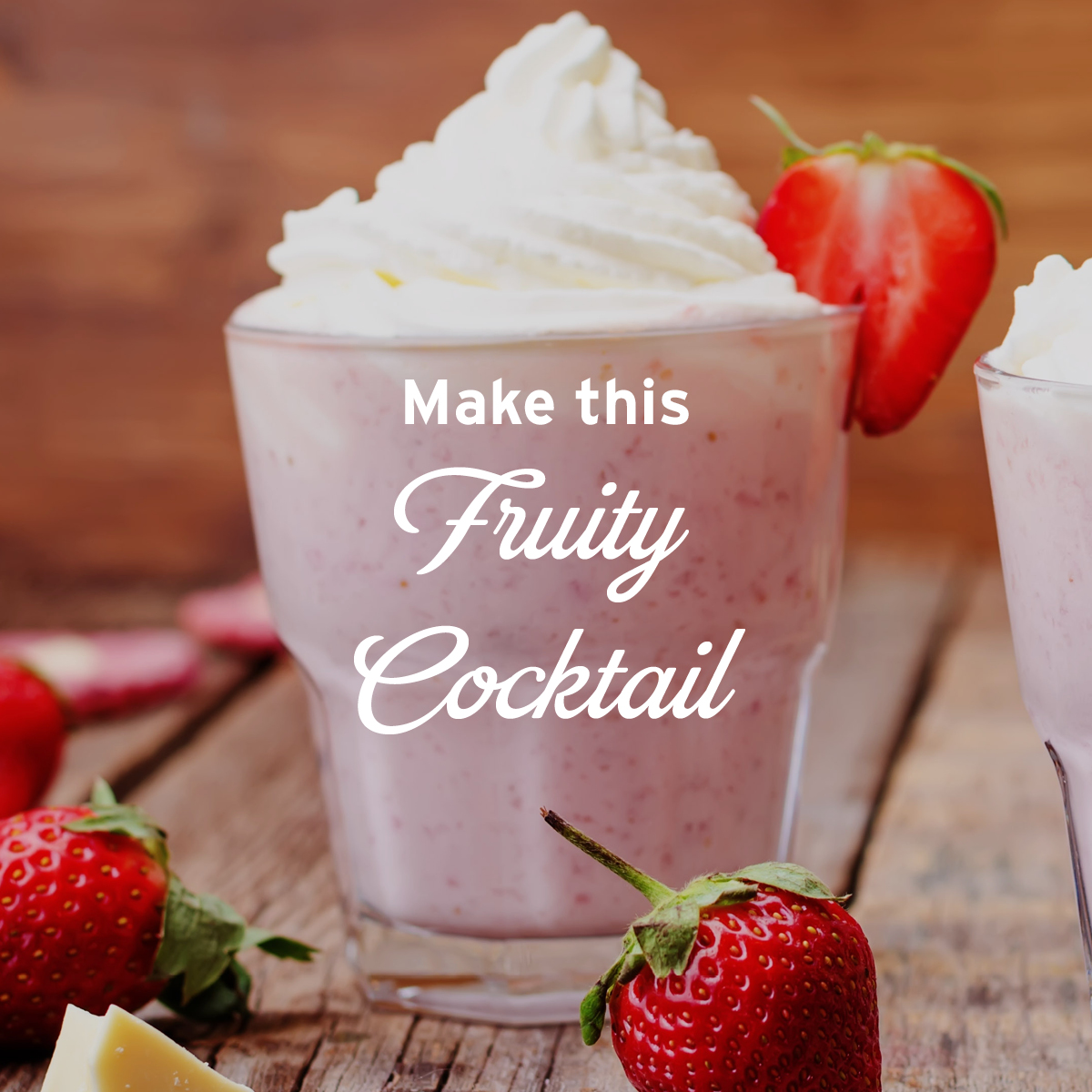 It’s National Take Back The Lunch Break Day! Here at One Stop, we believe it’s super important to make the most of your lunch breaks, that’s why we offer our £3.50 meal that includes a main + snack + drink. 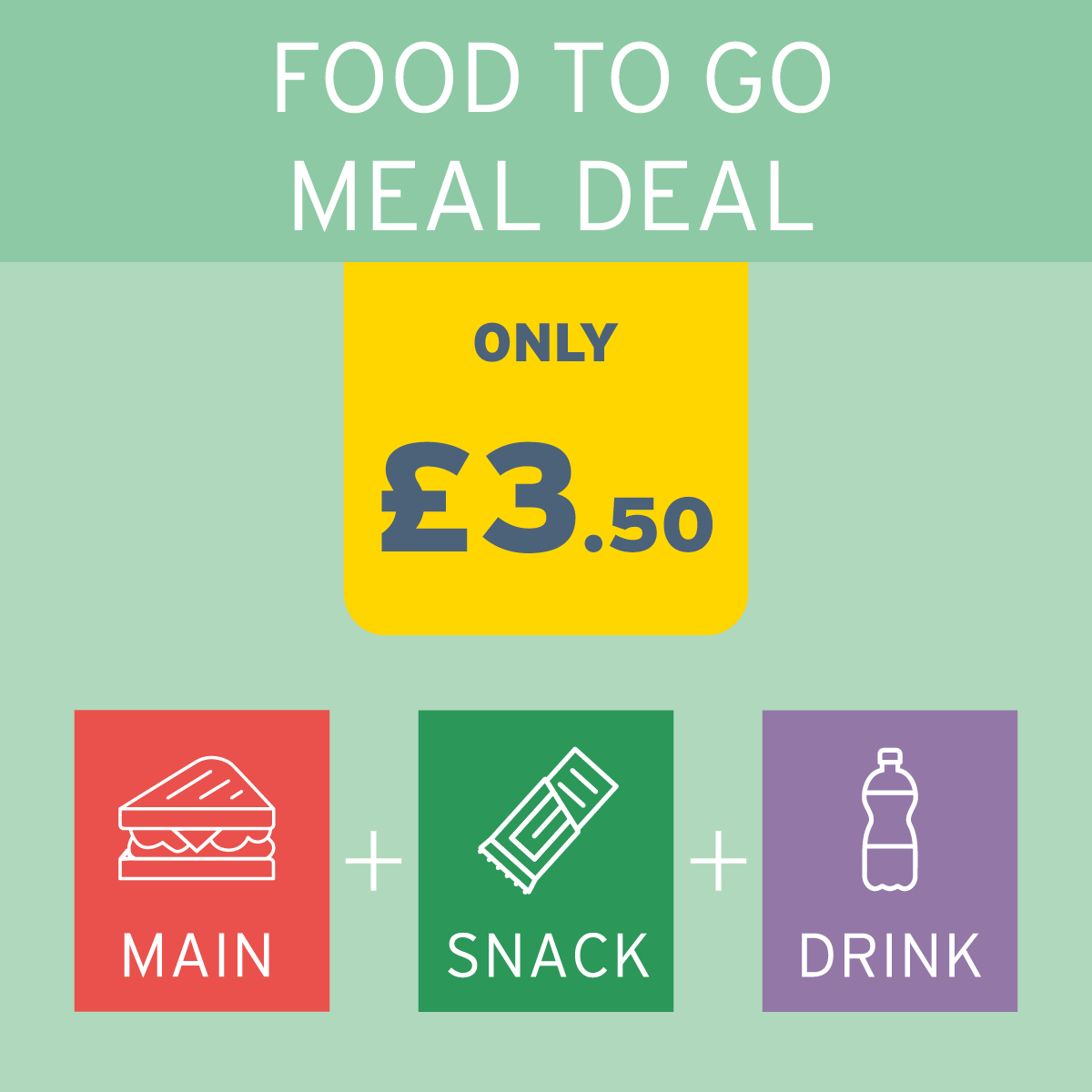 #GetMatchReady with this 2 for £2.50 offer on Pepsi and Walkers, and you could win UEFA Women’s Euro tickets! 🤩 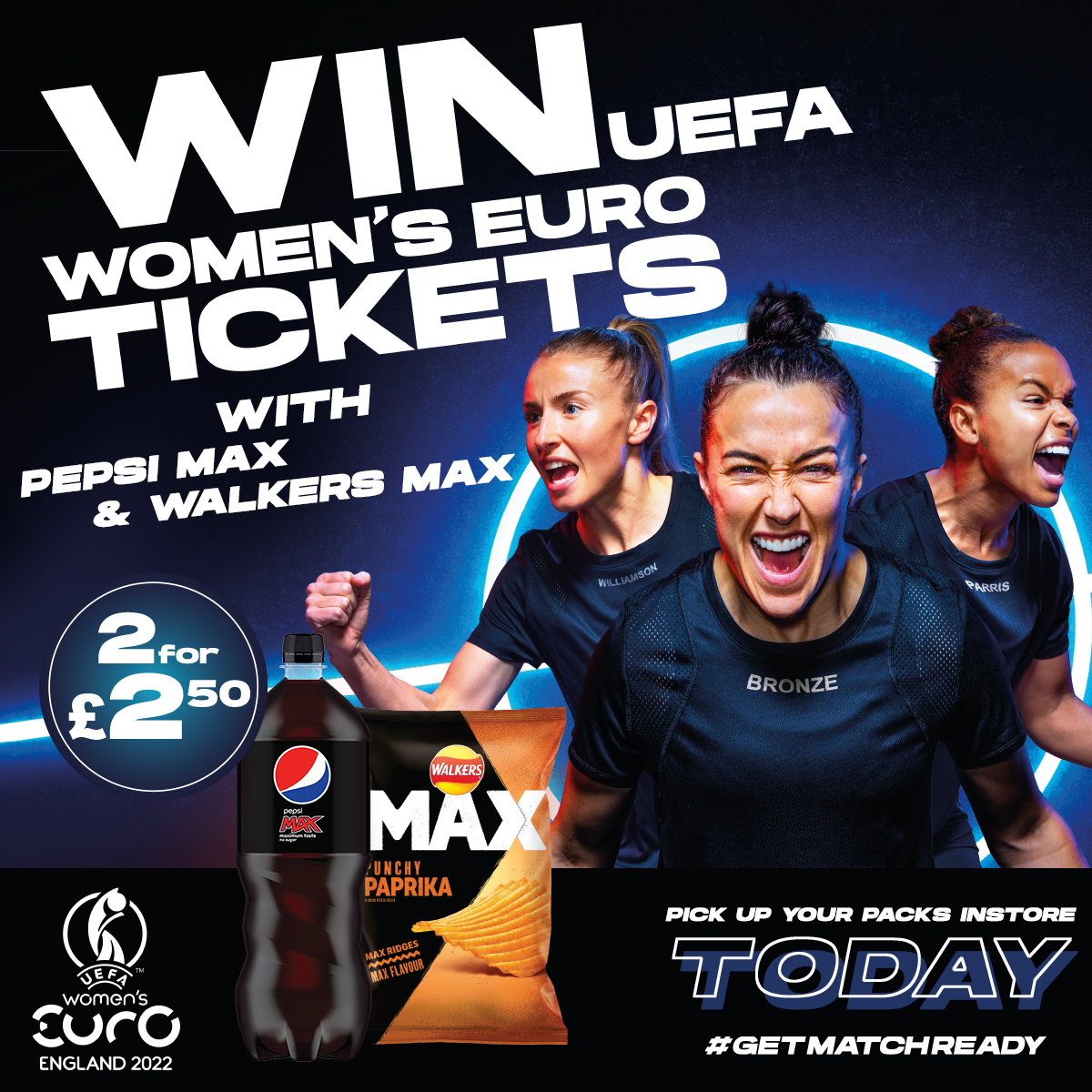 You’re going to love our Beer and our prices, get 3 of your favourites for £5🍻

Subject to availability. Participating stores only.
Visit https://t.co/RX2gOkSFqZ for all the facts. https://t.co/spUhY80x9p 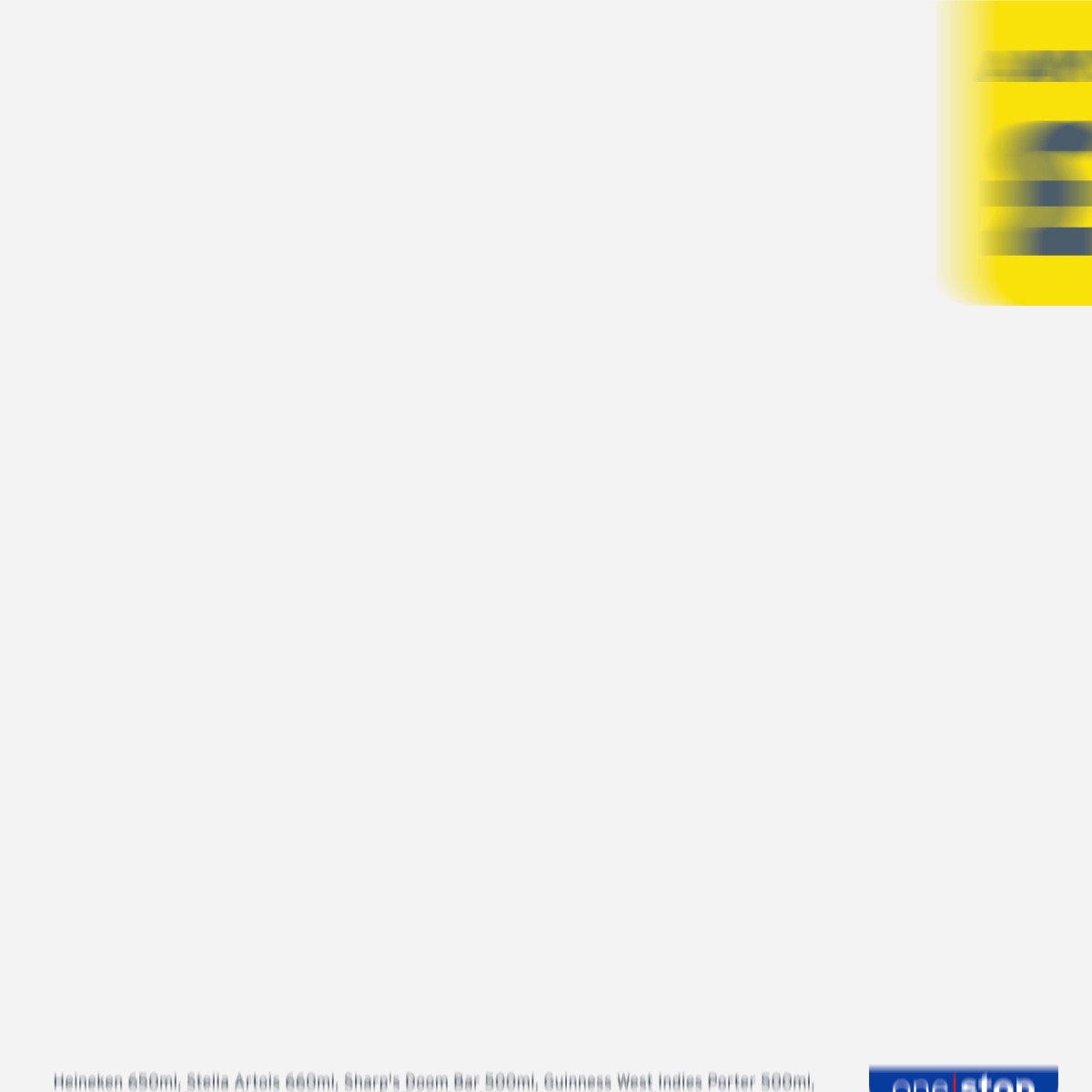 Get Rugby match ready with Reign Melon Mania, the drink that gives you body fuel💪🏈 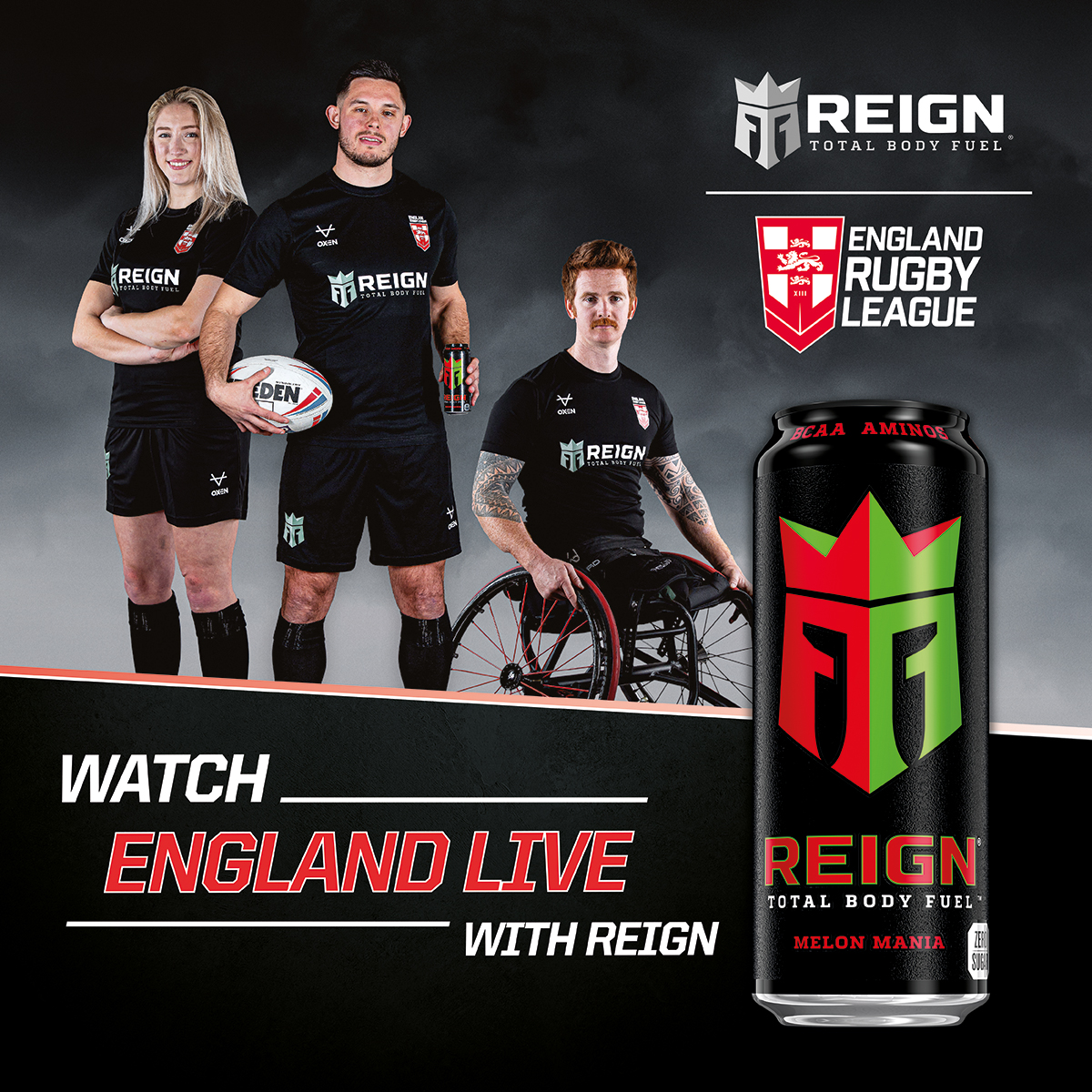 Our £5 wine selection is the perfect way to start your weekend early. Thirsty Thursdays have never been so delicious!😍🍷

Subject to availability. Participating stores only.
Visit https://t.co/RX2gOkSFqZ for all the facts https://t.co/WknbKA3srE 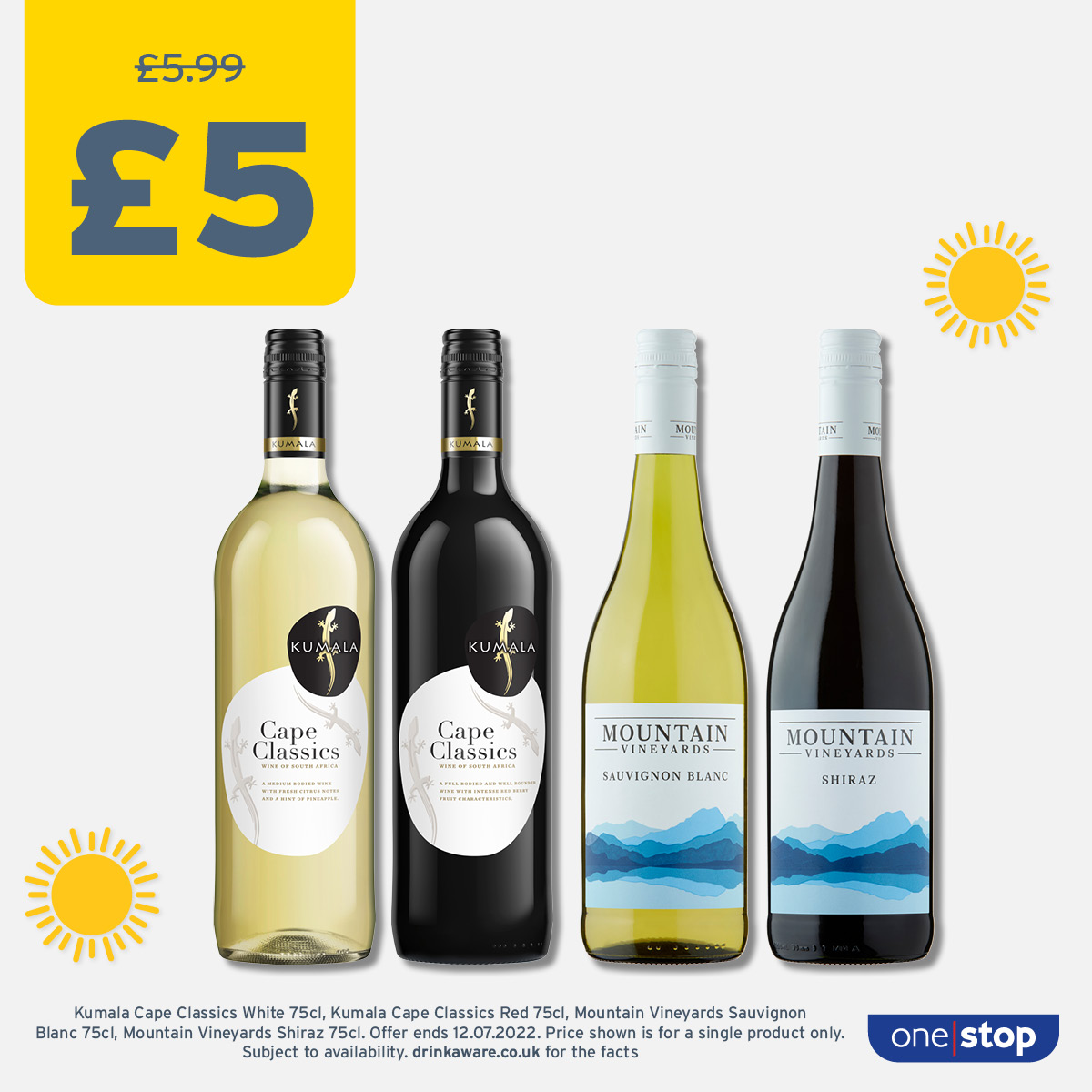 Visit your local One Stop store on Friday & purchase a drink from our Express Machine to earn your free in-app Frappé voucher #CostaCoffee https://t.co/yrj09I5Fdp

Don’t miss out on this limited offer👀

Which flavour is your favourite?😋 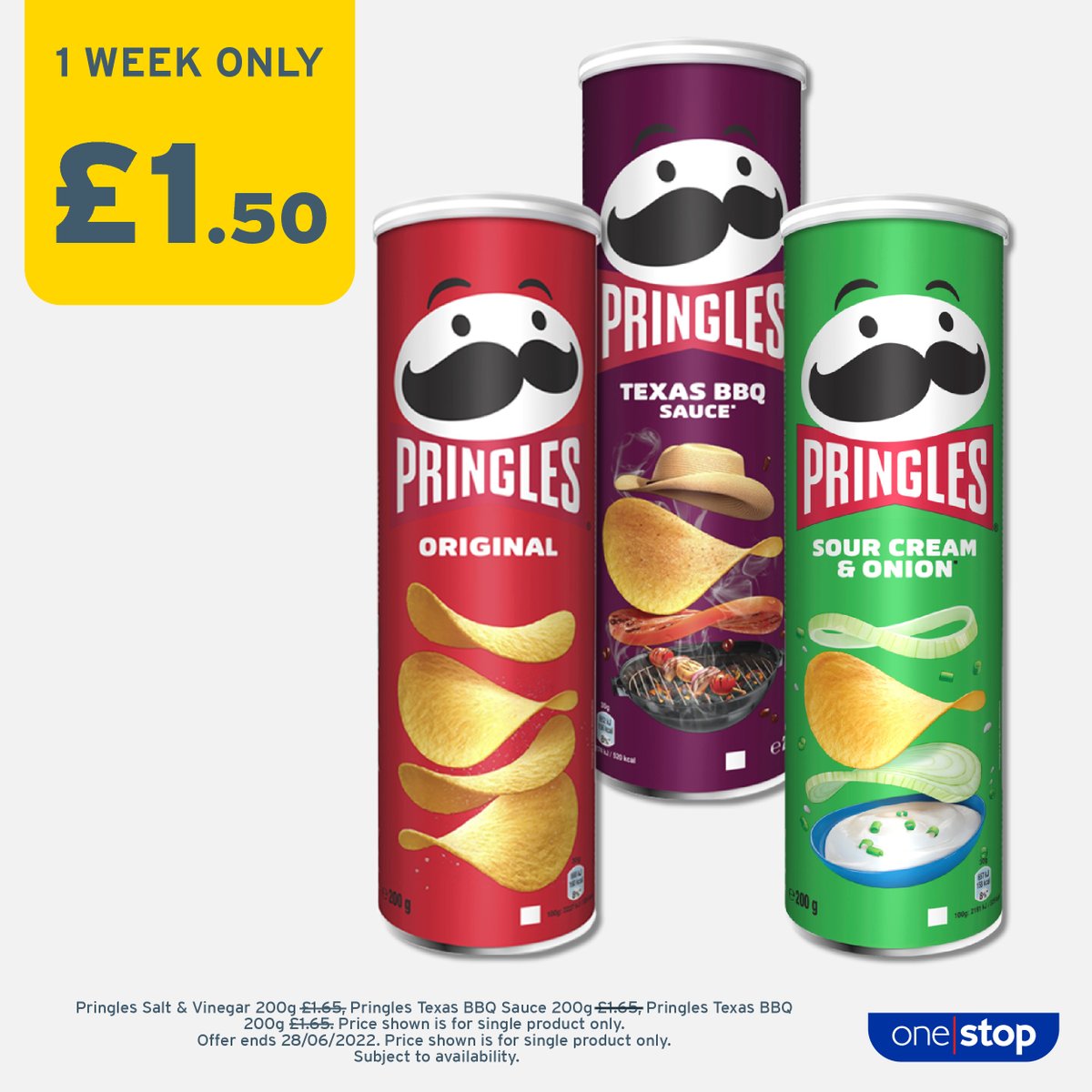 Feel every beat of summer with Coca-Cola. 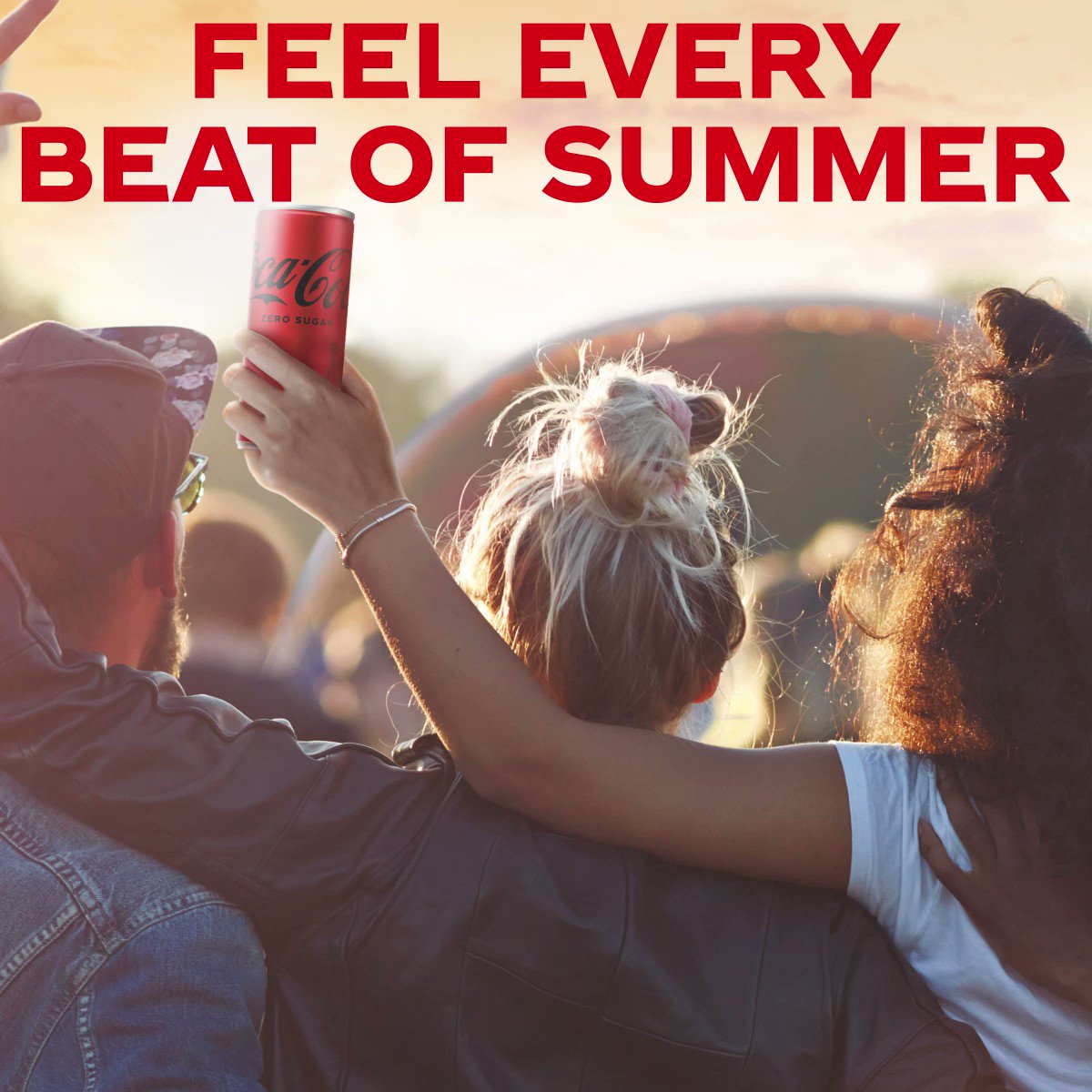 Need a break away? We’re giving you the chance to win a two-night family glamping staycation🏕

All you need to do is play our BIG summer game🥳 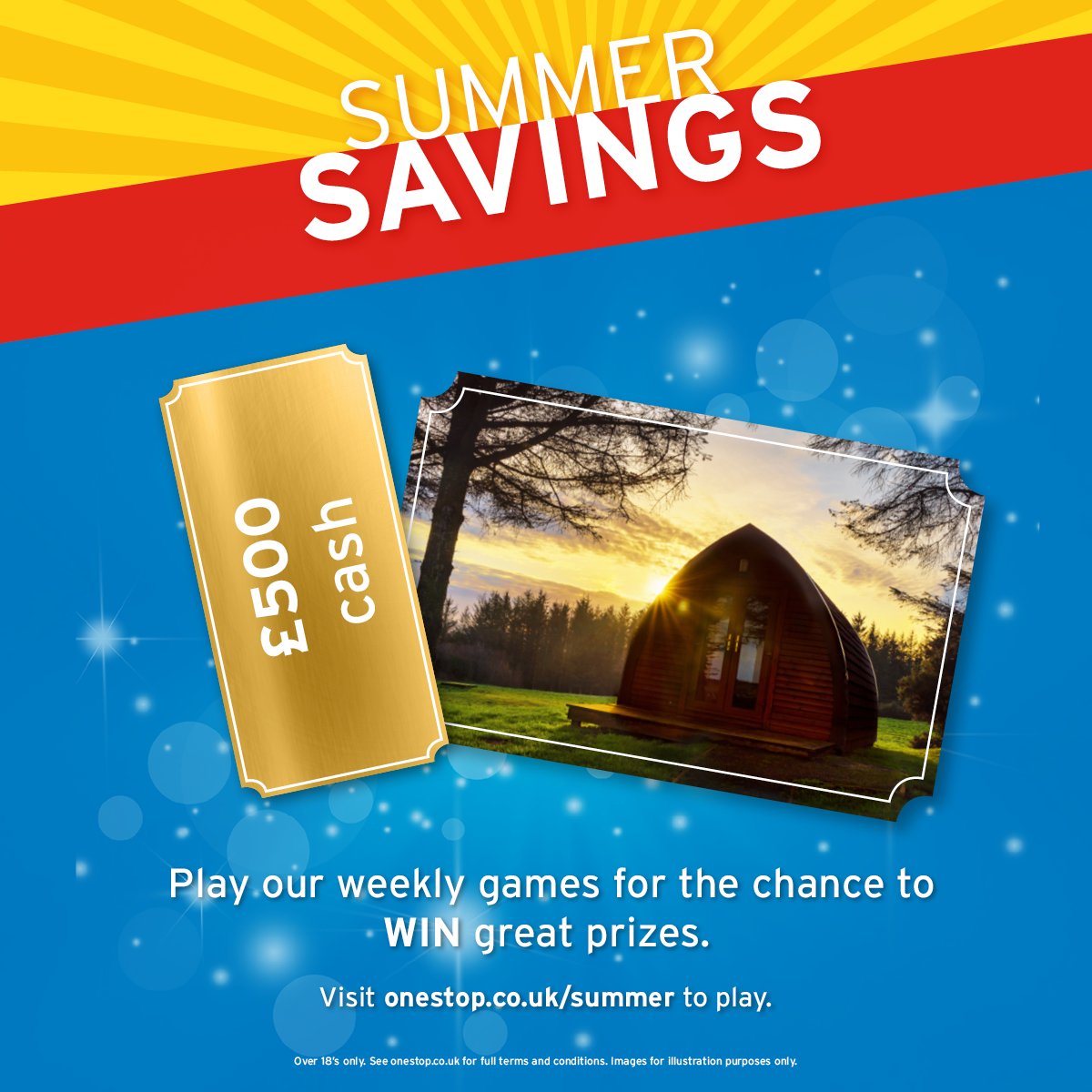