A record year for charity fundraising at One Stop!

We’re celebrating along with our three national charities; Alzheimer’s Society, MacMillan and Children in Need after a record year for fundraising with £902,000 raised over the past 12 months for many local and national charities and good causes.

Community causes and supporting charities is very important to us here at One Stop. The funding total has spurred us on to do even more to support local good causes and our national charity partners.

We caught up with Liz Fox, who is our Head of Sustainability and Social Responsibility:
“We’re absolutely thrilled to have reached this amount and can’t thank our customers enough for the support and generosity they have shown.

“We’re incredibly proud of our colleagues who have worked tirelessly to raise money and awareness in so many ways and with such resourcefulness, often under the weight of external pressures. It’s wonderful to see how communities come together for such great causes and this has really spurred us on to raise the bar for the next year!”

Our amazing colleagues across the UK raised the money through a variety of activities including selling merchandise, donation tubs in stores and the annual Macmillan Coffee Morning, which raised an incredible £36K for the charity. 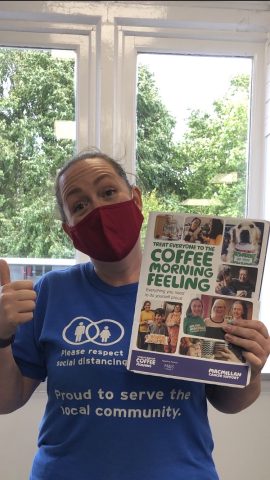 Becky Ettinger, Head of Corporate Partnership Development at Macmillan comments: “We’d like to stay a big thank you to One Stop colleagues and customers for their amazing support during the last 12 months. Colleagues and customers really got behind the World’s Biggest Coffee Morning and One In A Macmillan fundraising event in February, which has been incredible to see. Our partnership with One Stop enables us to do whatever it takes to support people living with cancer, and we’re really grateful for their long-standing partnership and continued support.”

Colleagues from across the UK took part in ‘Trek 26’ where each person trekked the equivalent of a full or half marathon! That’s a massive 26 miles and 13 miles respectively! This was all to support those who have been affected by Alzheimer’s, and the total raised from ‘Trek 26’ alone was an outstanding £36,000.

Kate Lee, CEO Alzheimer’s Society comments: “On behalf of everyone at Alzheimer’s Society I would like to say a huge thank you to the amazing team at One Stop and their customers for their incredible support throughout the last twelve months. Raising over £111k during such a difficult year is a phenomenal achievement and with every pound raised Alzheimer’s Society will continue to provide vital information and support, improve care, fund research, and create lasting change for people affected by dementia. Thank you, One Stop!”

To raise our record total for Children in Need, colleagues came together around the UK for a huge number of activations including our Sheffield and Worksop stores who organised a stall at Meadow Hall Shopping Centre. In just one day, those stores raised an impressive £2K.

Simon Antrobus, CEO BBC Children In Need commented: “Huge thanks to everyone at One Stop, for their support of the BBC Children in Need Appeal this year to raise vital funds for children and young people across the UK. Your devoted colleagues have gone the extra mile with the Pudsey products, colleague and customer fundraising to reach £147k. Thanks to your ongoing support, together, we can make sure that every child and young person has the opportunity to thrive and be the best they can be.”

Despite being a difficult year with lockdown and pandemic uncertainties, we’ve managed to raise nearly 50% more for charity compared to the previous year.

We’ve been supporting charities such as Macmillan and Children in Need since 2013 and in 2019, colleagues unanimously voted in support of Alzheimer’s Society as another national charity partner.

Last year, we also announced that over 10,000 of its colleagues across the UK had also become ‘Dementia Friends’ and we’re now equipped with a greater understanding of how the condition may impact our customers and how we can help. 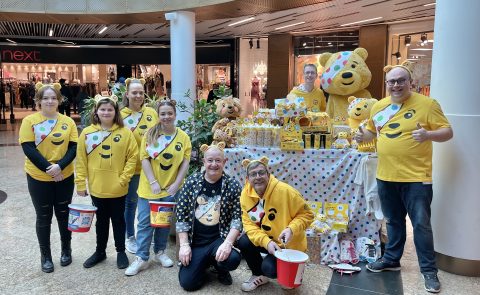 But it’s not just national charities we support! We’re dedicated to supporting charities and community groups in the local communities we love to serve. Last year, our colleagues donated more than 20,000 hours to volunteering!

Liz concludes, “To be able to fundraise and donate to such deserving local and national charities is a fantastic achievement for every colleague in our business. When our colleagues have been managing a number of pressures, including the pandemic, we feel their dedication to supporting others is truly exceptional.

“We’re determined to make this our best fundraising year yet and look forward to announcing all our plans and achievements.” 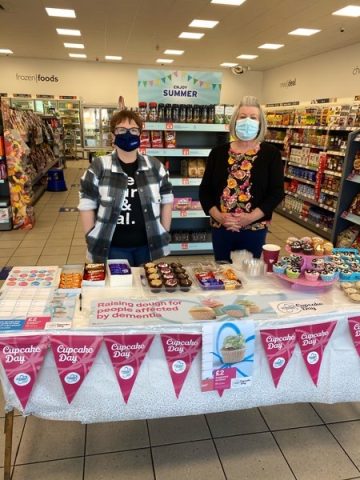 Check out just some of the great offers we have in store this week.

Subject to availability. Participating stores only.
Visit https://t.co/RX2gOkSFqZ for all the facts. https://t.co/3dPRLWRHlJ 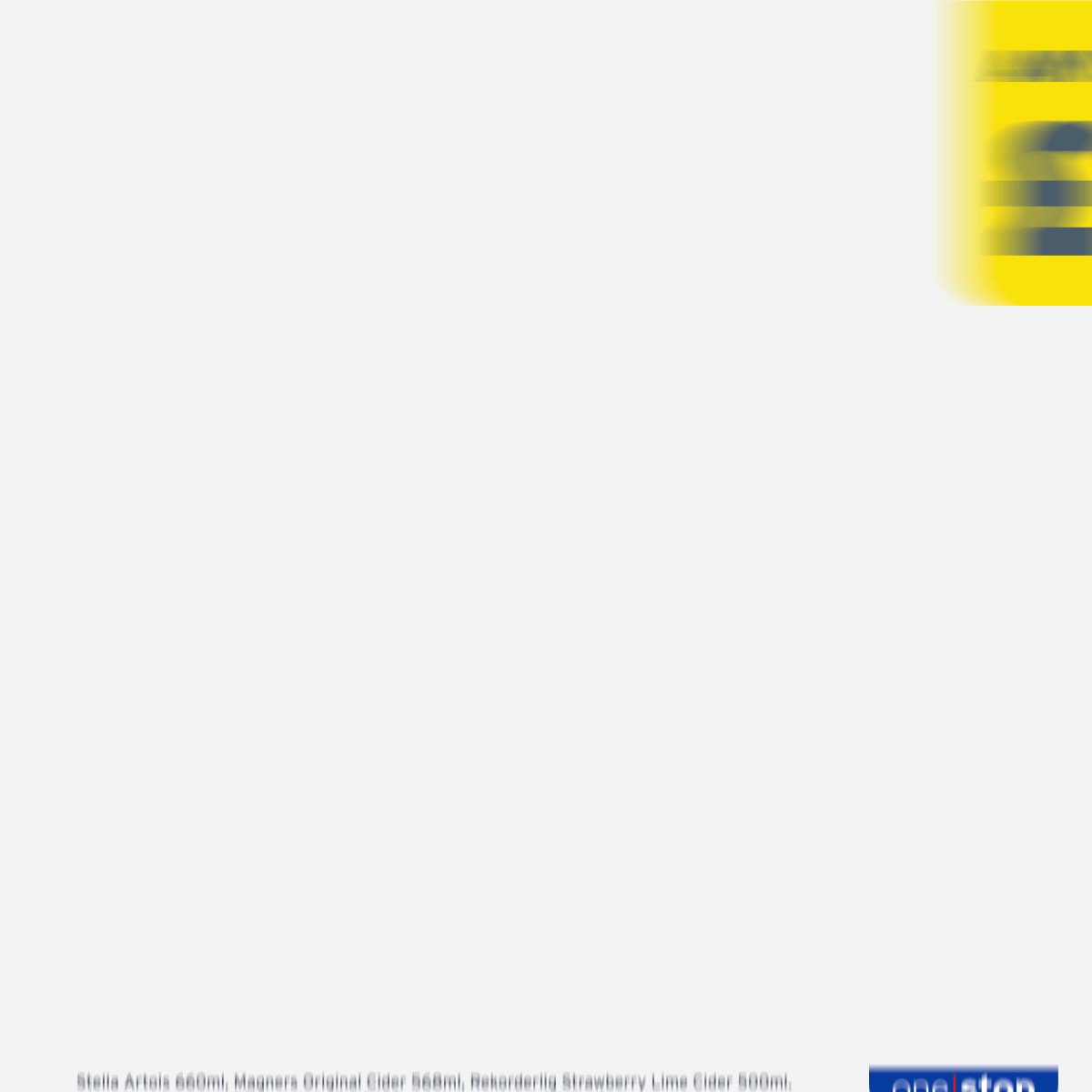 There ain’t no party like a @JackDanielsUK house party! 🥳🎉

Subject to availability. Participating stores only. Visit https://t.co/RX2gOkSFqZ for the facts. https://t.co/4XA4DIDhsn 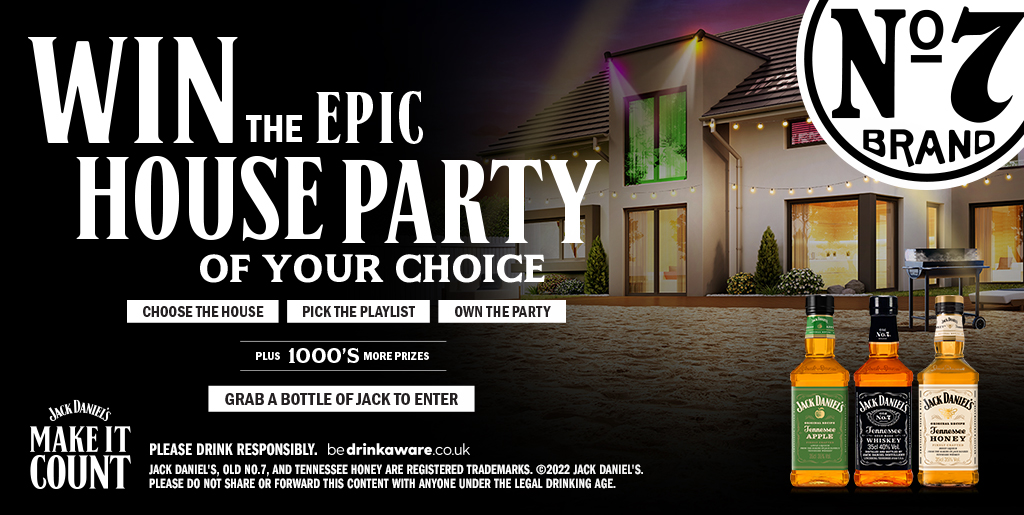 Mix up your morning routine with this great recipe for tasty Oat Jam Bars with @MornflakeCereal Mighty Oats, available in your local store now. 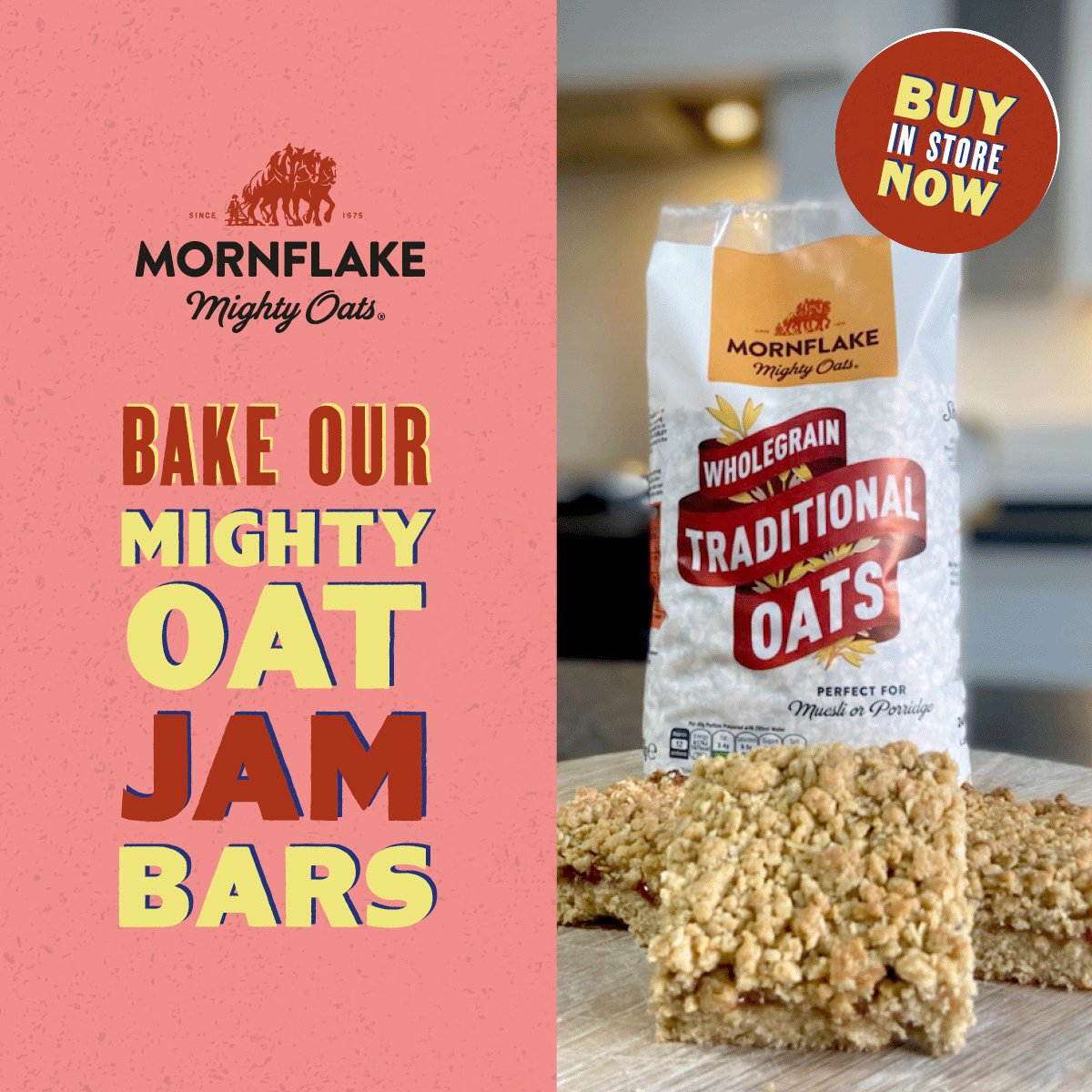 For all you cold drink lovers out there, we’ve got your back😜! Summer is around the corner and we want to help you cool down with our 2 for £2.40 on soft drinks! #SummerSavings 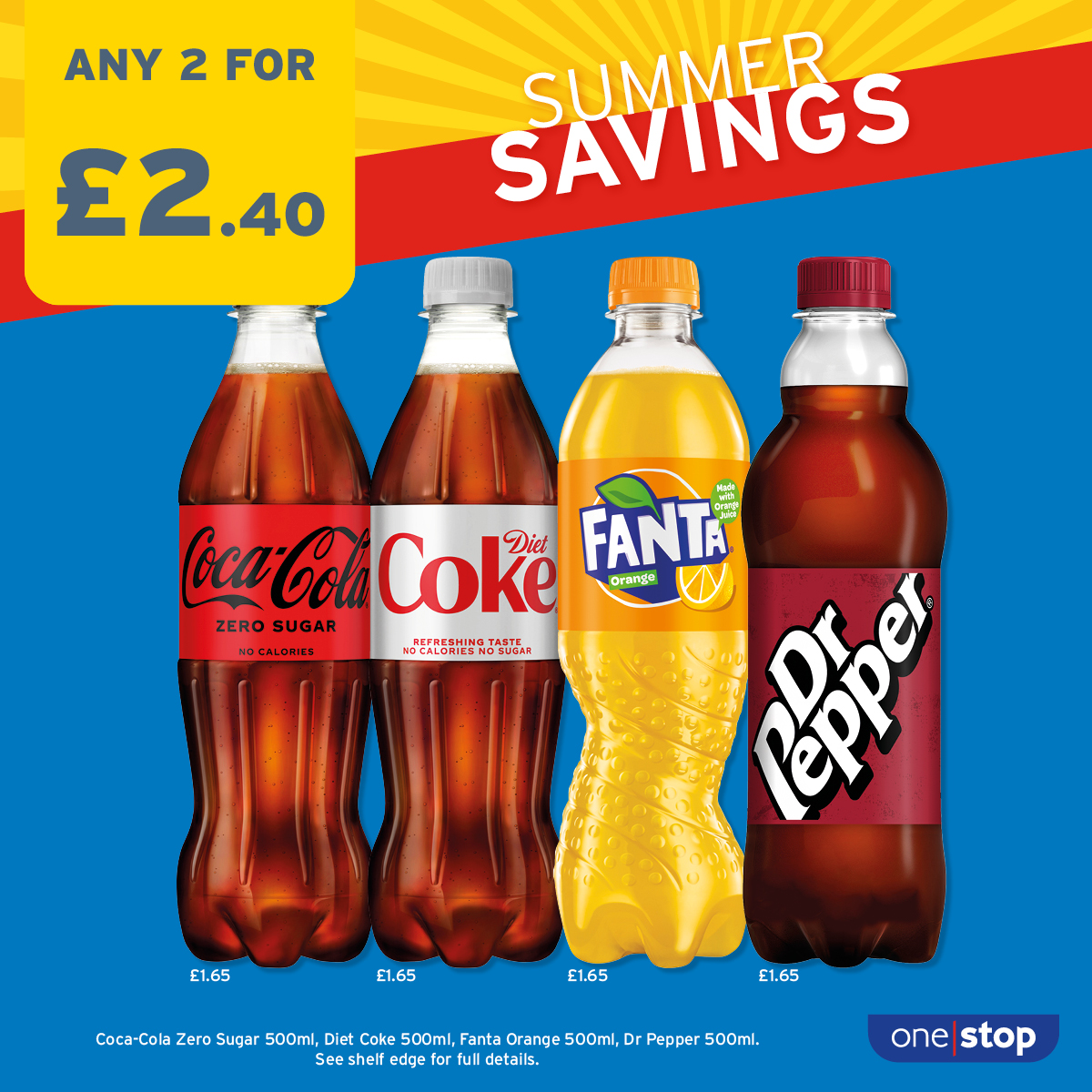 It all comes down to this. The final day! Don’t miss a kick by stocking up on these great offers before kick off.

Subject to availability. Participating stores only.
Visit https://t.co/RX2gOkSFqZ for all the facts. https://t.co/qutjEkU1bZ 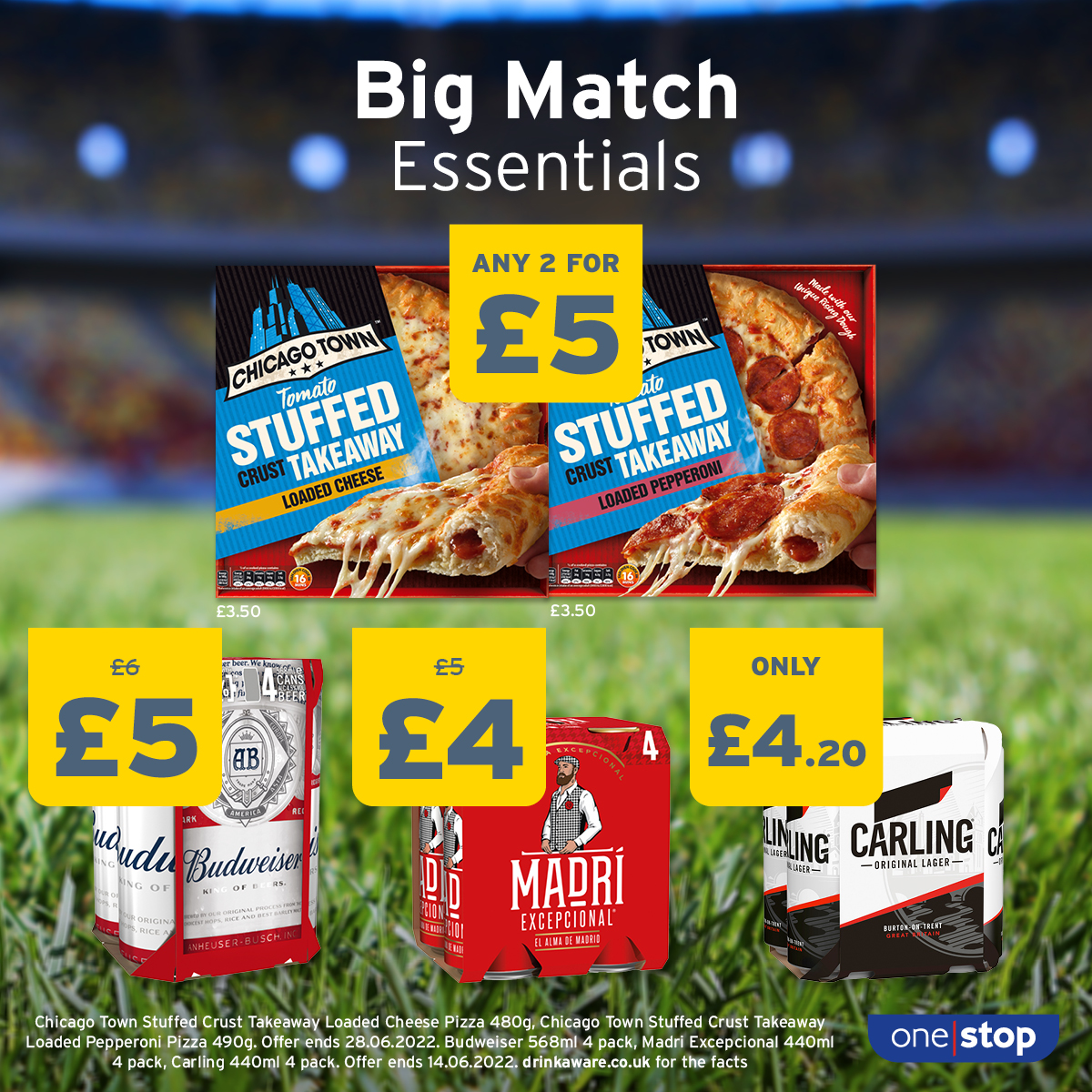 Liking our offers but not sure where your local store is? We’ve got you… https://t.co/VIWg4yuK0H https://t.co/7khiMihj5P 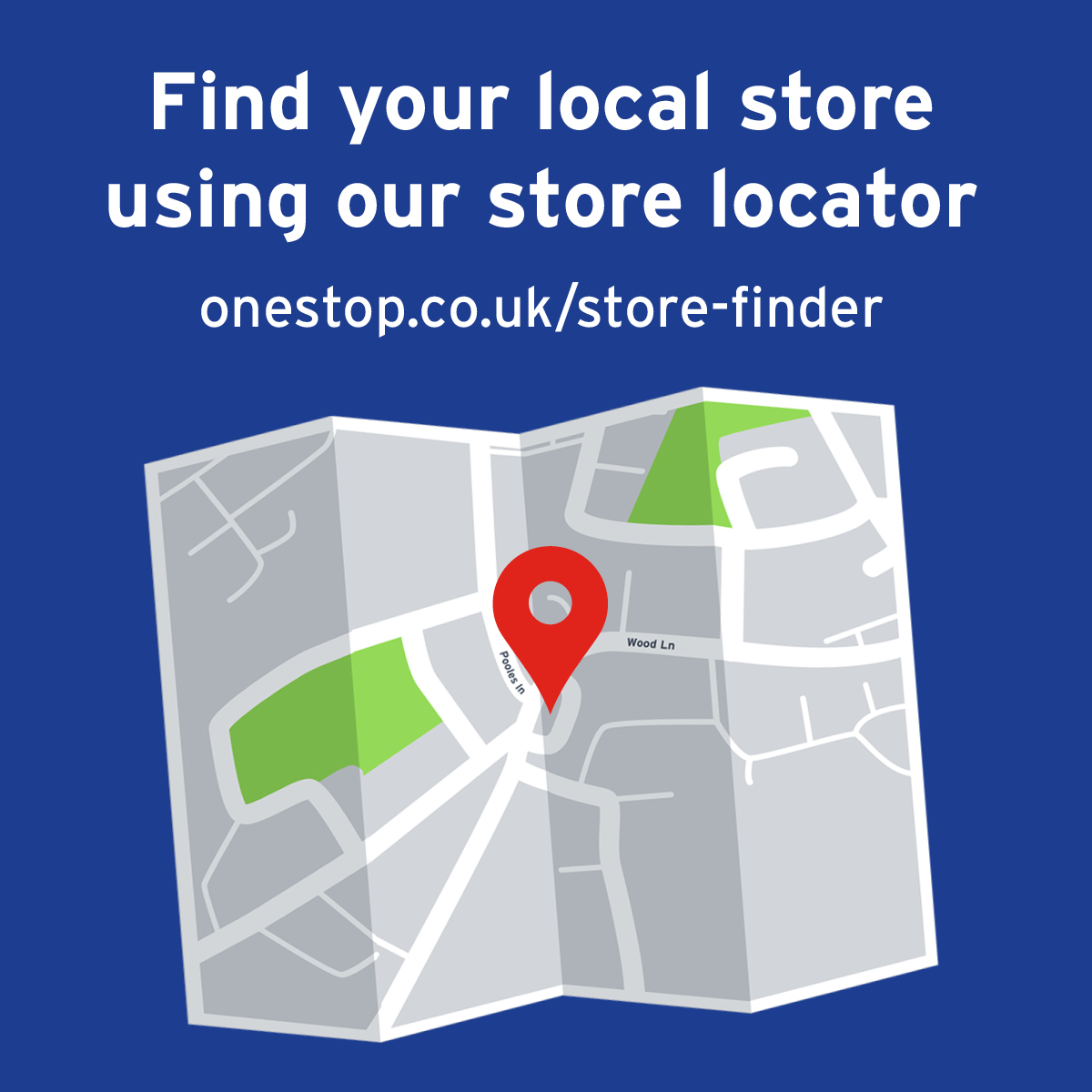 See pack for details of how to enter and terms and conditions. 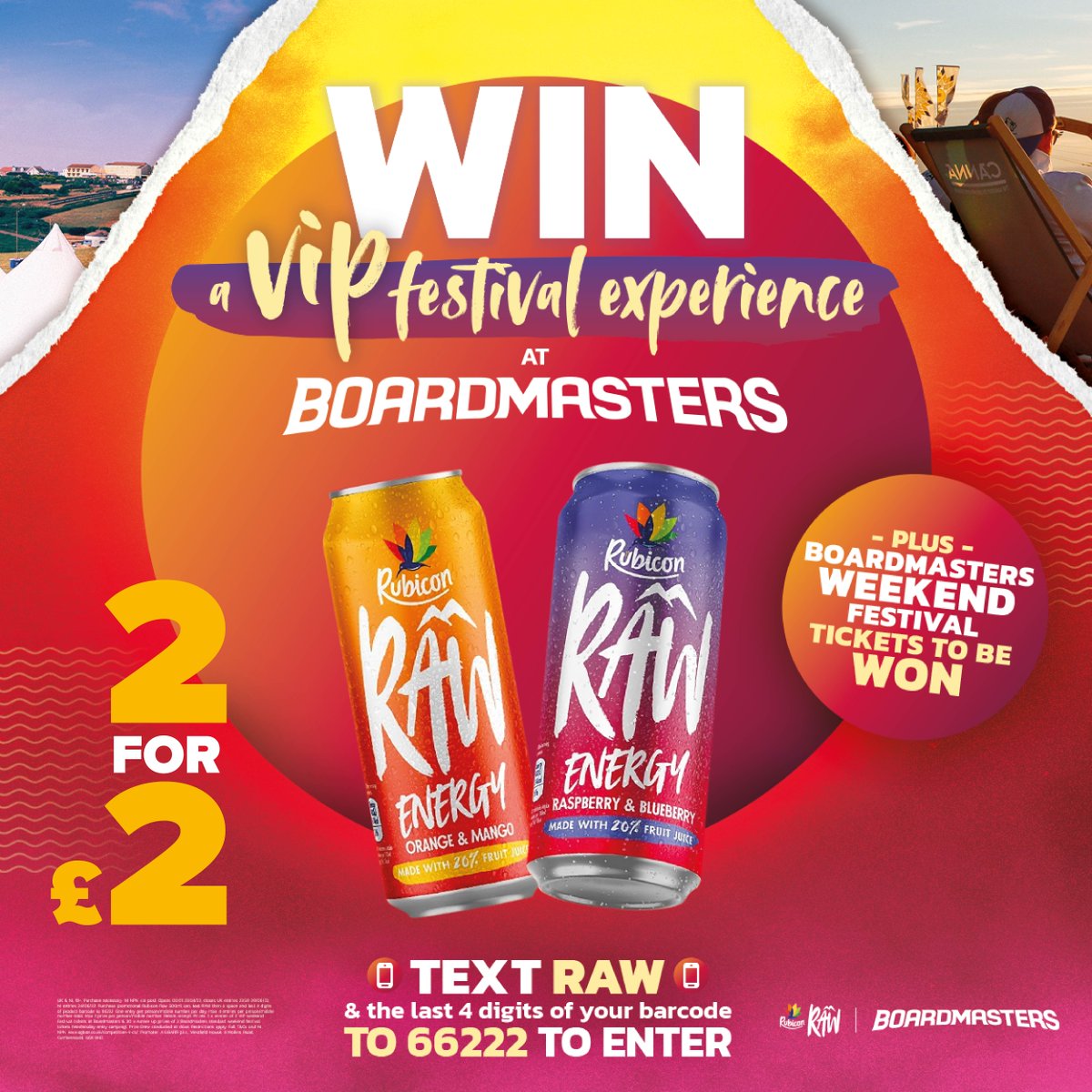 Do you think you can handle a little more flavour in your life? Take a look at these NEW delicious and fruity range of Relentless flavours 😍 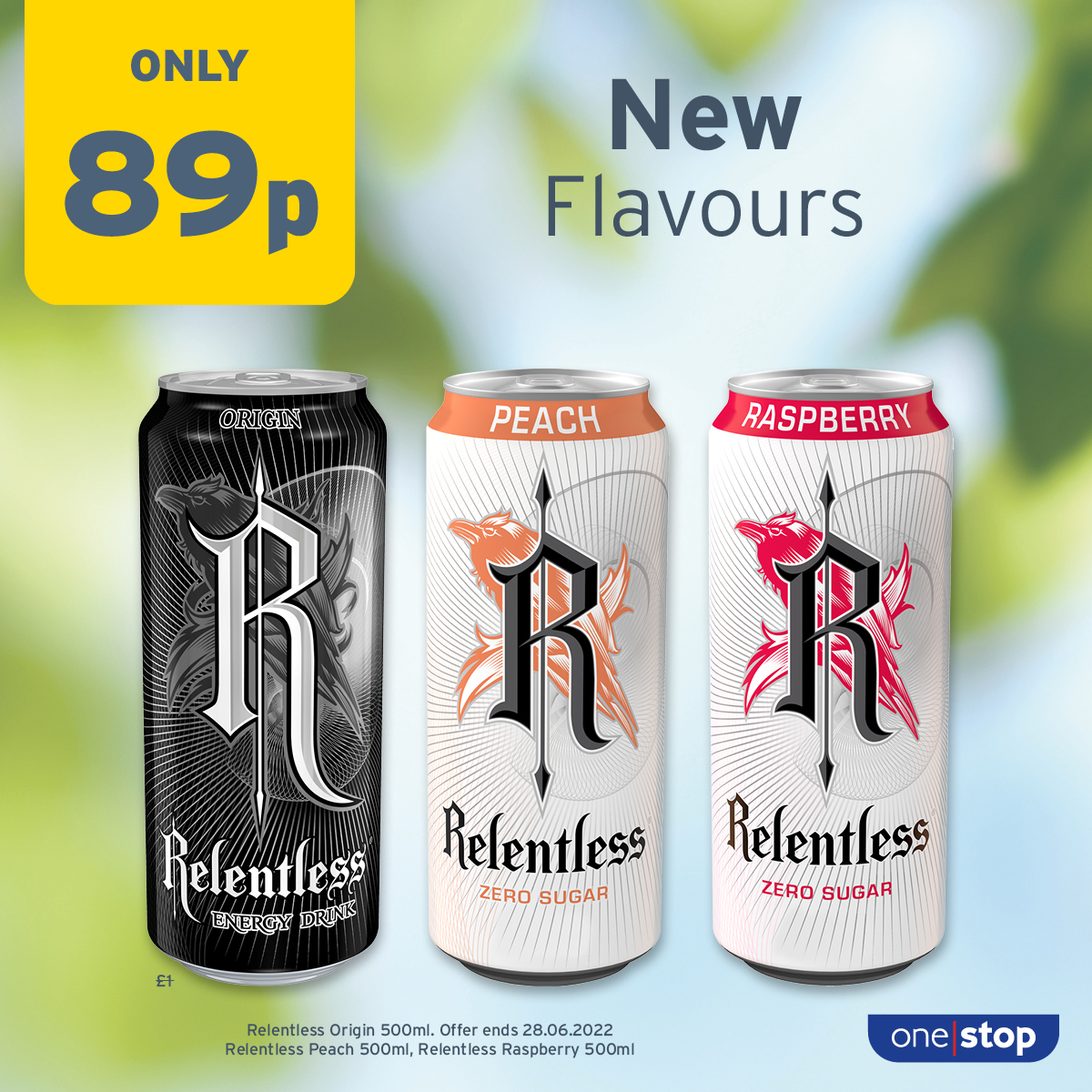 RT @NESportCIC: More great news, we are delighted that we have been awarded £1000 from the @onestopstores Community Partnership, this fund…

Grab this #SummerSavings deal at your local One Stop store😍 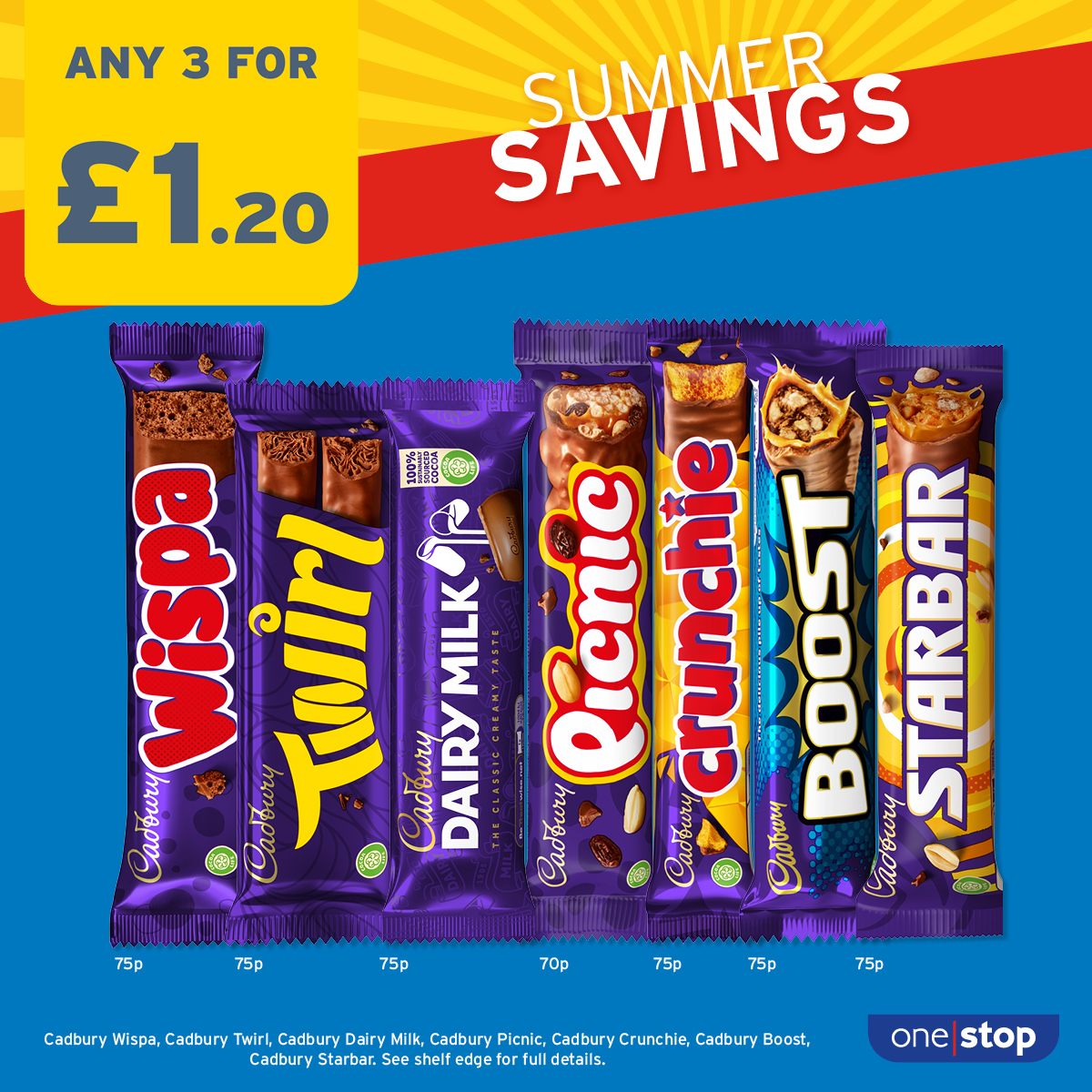