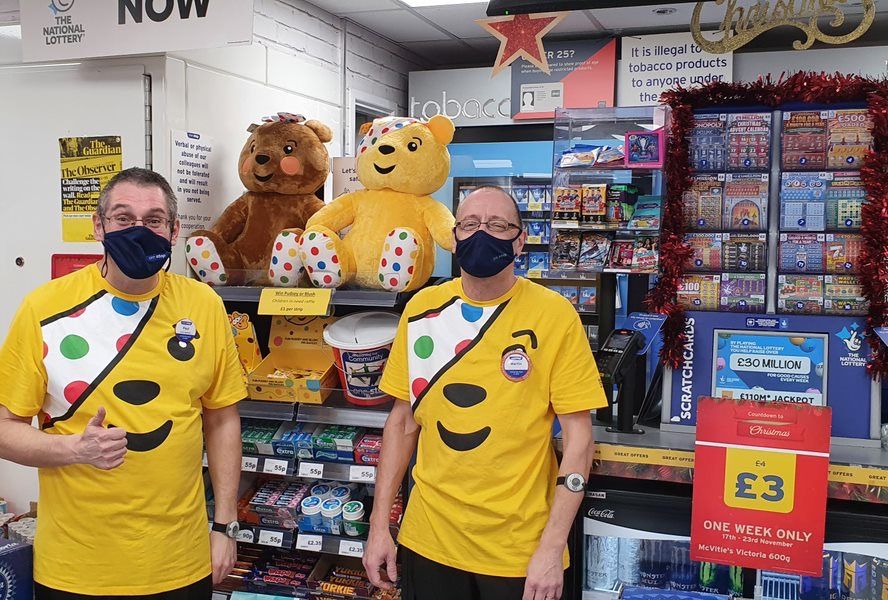 We’ve raised a record amount for Children in Need!

We’ve raised a record amount for Children in Need!

Our colleagues and customers have raised over £130k for Children in Need in just six weeks, a record amount – smashing our existing fundraising campaigns from previous years.

One Stop supports three national charities – Children in Need, Alzheimer’s Society and MacMillan Cancer Support. We also support charities, groups and individuals the length and breadth of the UK and have raised a total of over £8.8 million for good causes in the past eight years.

This year, we decided to start our Children in Need fundraising appeal a month early which has really paid dividends with the amount we have raised. Liz Fox, One Stop’s Head of Sustainability & Social Responsibility commented: “This year our store colleagues have been amazing in their efforts and our customers have responded by engaging in our fundraising and donating. We can’t thank our colleagues, customers and wider community enough for their time, effort and generosity. We’re absolutely over the moon to have raised so much and know this will make a significant difference to Children in Need!”

Virtually every single one of our stores – from across our 900 core and franchise estate – took part in the Children in Need fundraising. Over £60k was raised last week alone, with Langold in Worksop raising the most from a single store at £3k.

Children in Need distribute funding raised from their yearly campaigns to local charities many of which are local to our stores via their grant programme.

So how did we raise such a significant amount. Liz explains: “The stores themselves came up with a huge array of fundraising ideas from tombola’s and fancy-dress days, to ‘sponge the store manager’ and raffles! We also had ideas generated at head office and many stores, including a ‘Pedal for Pudsey’ cycling challenge where stores each had a different target – some 100 miles, some teams doing 300. They did their cycling out of store, in store – via static bikes -, at home or within the community, all helping to raise awareness and funds.

“We’ve also had stores working together including colleagues across 3 stores from Sheffield who raised over £2k in six hours at Meadowhall Shopping Centre. They did such a great job that they even inspired the centre to turn the roof yellow with lights to celebrate Children in Need!”

Children in Need’s mission is to help ensure every child in the UK is safe, happy, secure and has the opportunities they need to reach their potential. It funds over 2,500 local charities and projects which directly support children and young people in communities right across the UK.

Every time you buy fruit & veg from one of our stores, you’ll be helping to feed families and battle hunger. So whether you’re stocking up on bananas, apples, tomatoes or potatoes, we’ll donate 2p from each item sold to @FareShareUK 🍌🍏🍅🥔 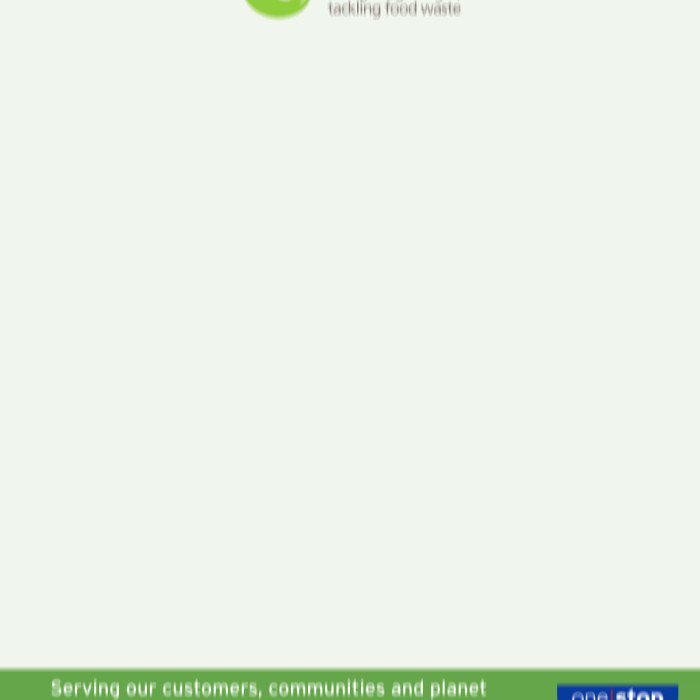 Heading off on a much needed holiday?

If you need last minute loo rolls, extra sugar sharpish, or something sweet for the journey, get it delivered in under 30 minutes from your local One Stop. 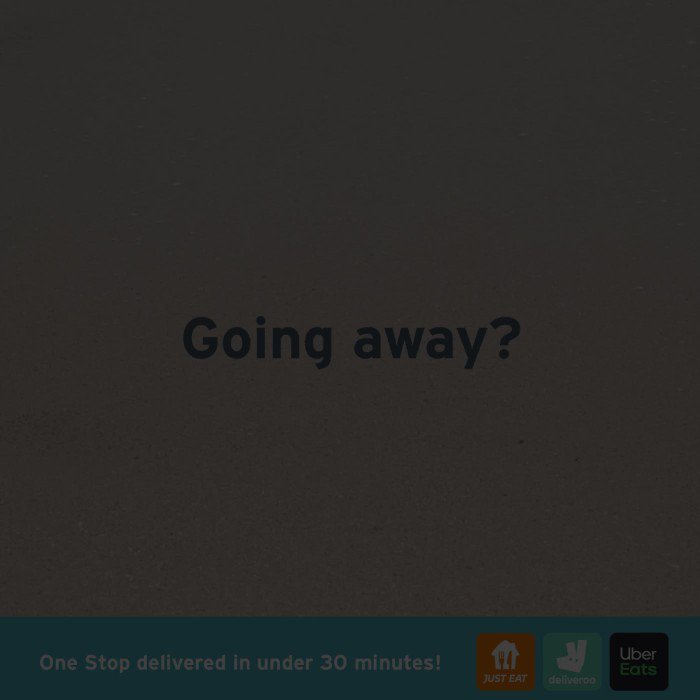 Looking for a fresher, lighter dessert this summer?

Look no further than this luscious Key lime cheesecake. 🍰 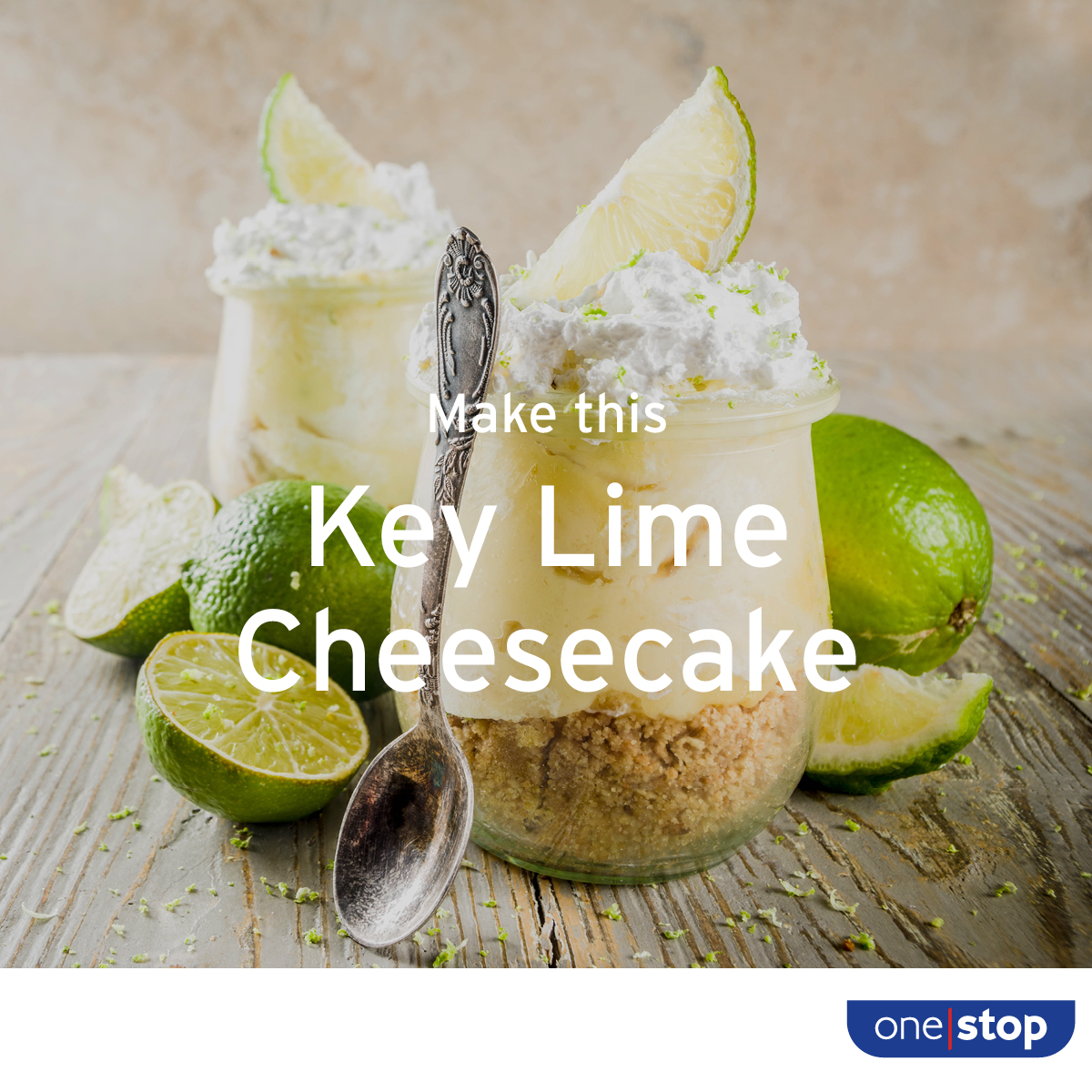 Looking for a quick and easy breakfast? We’ve got you covered😁 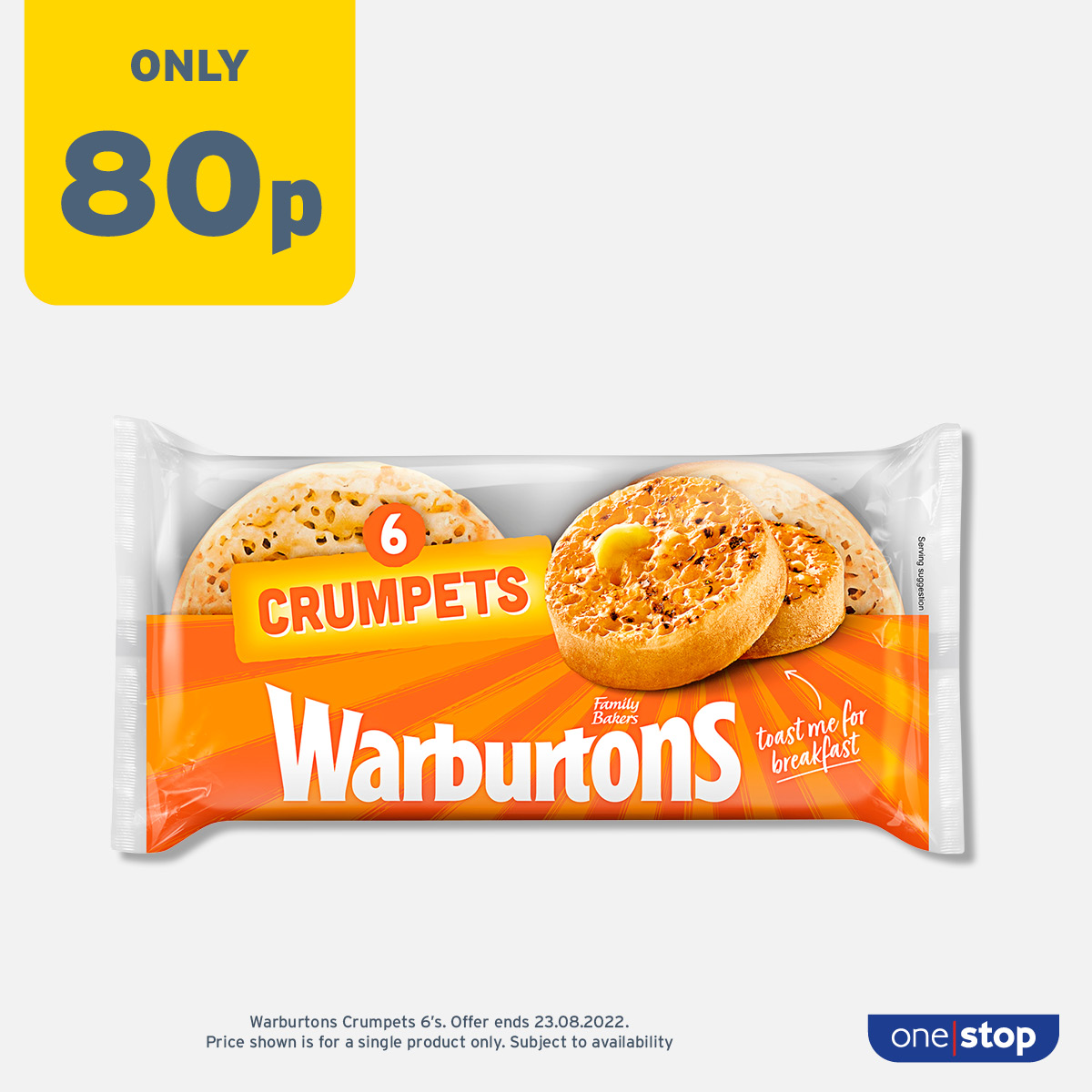 Get weekend ready with this 3 for £5 offer 🍻

Subject to availability. Participating stores only. Visit https://t.co/RX2gOkTdgx for the facts. https://t.co/EBGMOsEXmE 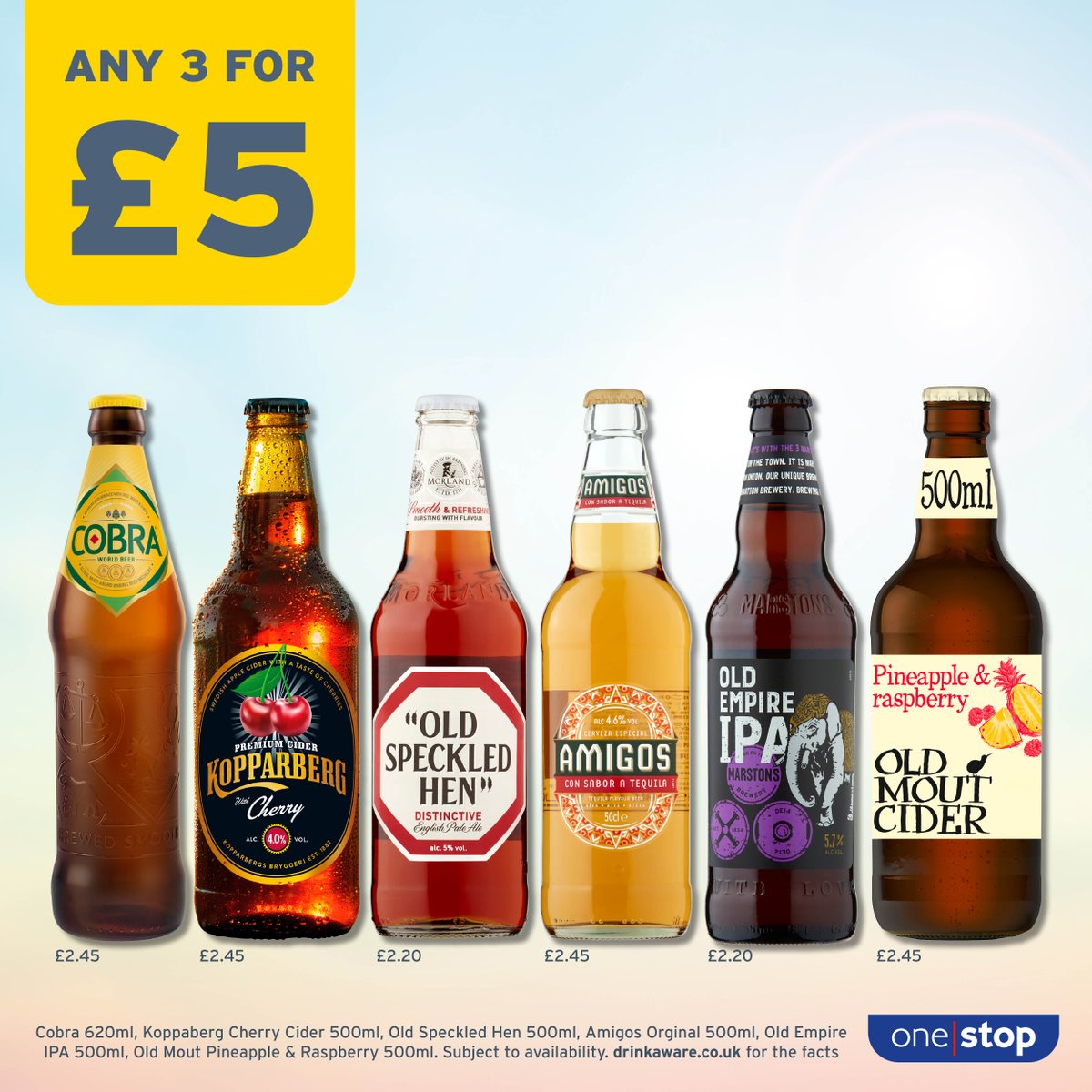 Subject to availability. Participating stores only. Visit https://t.co/RX2gOkTdgx for the facts. 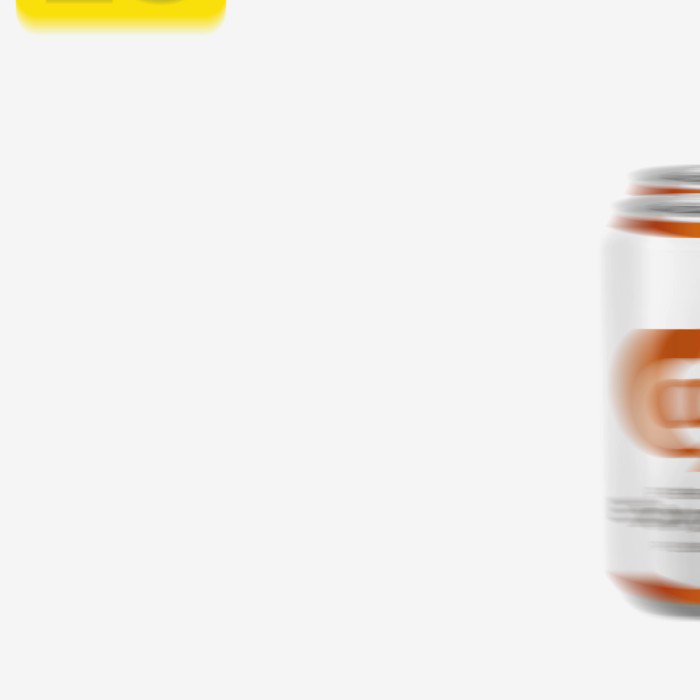 Cool down with Walls this summer 🤤 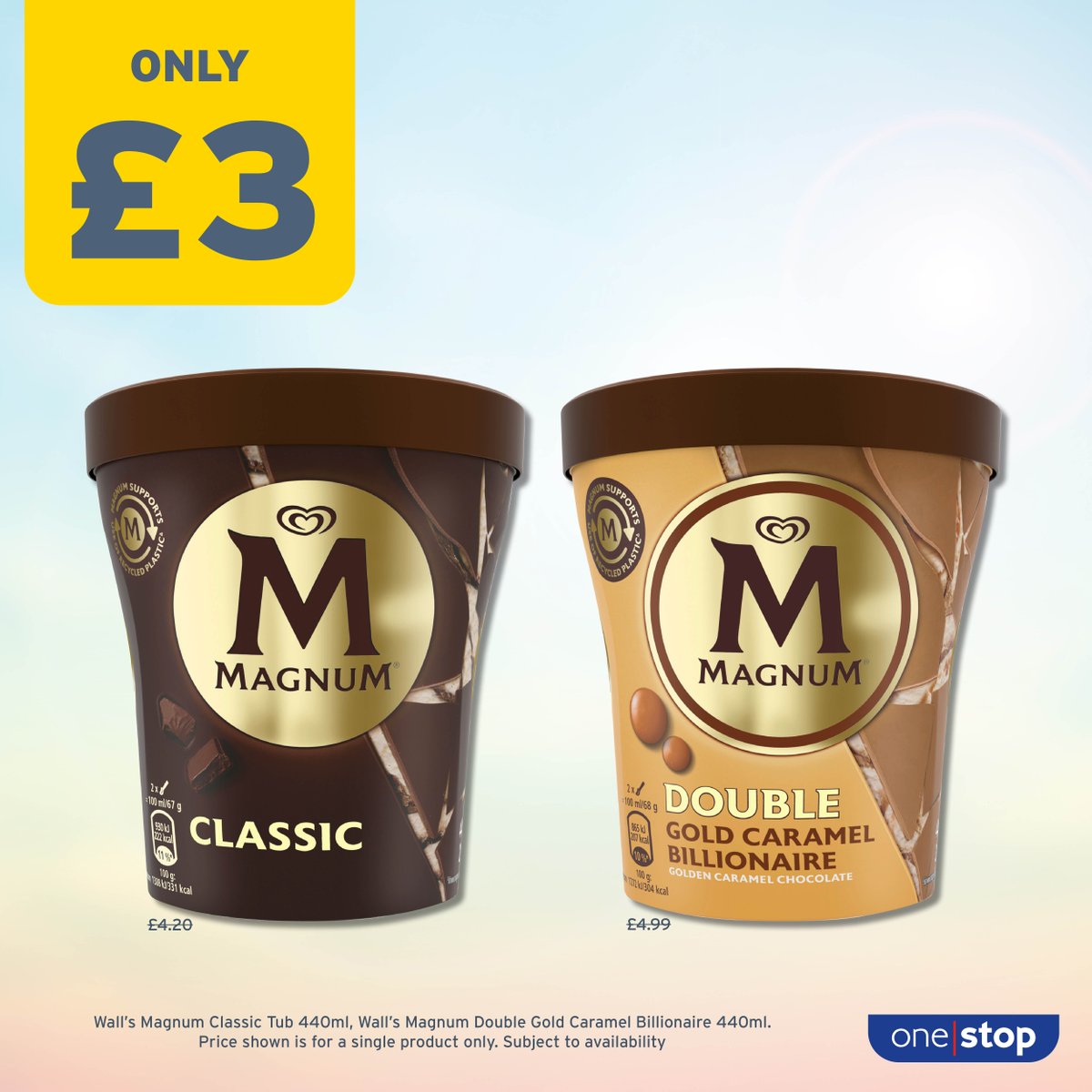 We’re here to help you save on your everyday essentials. 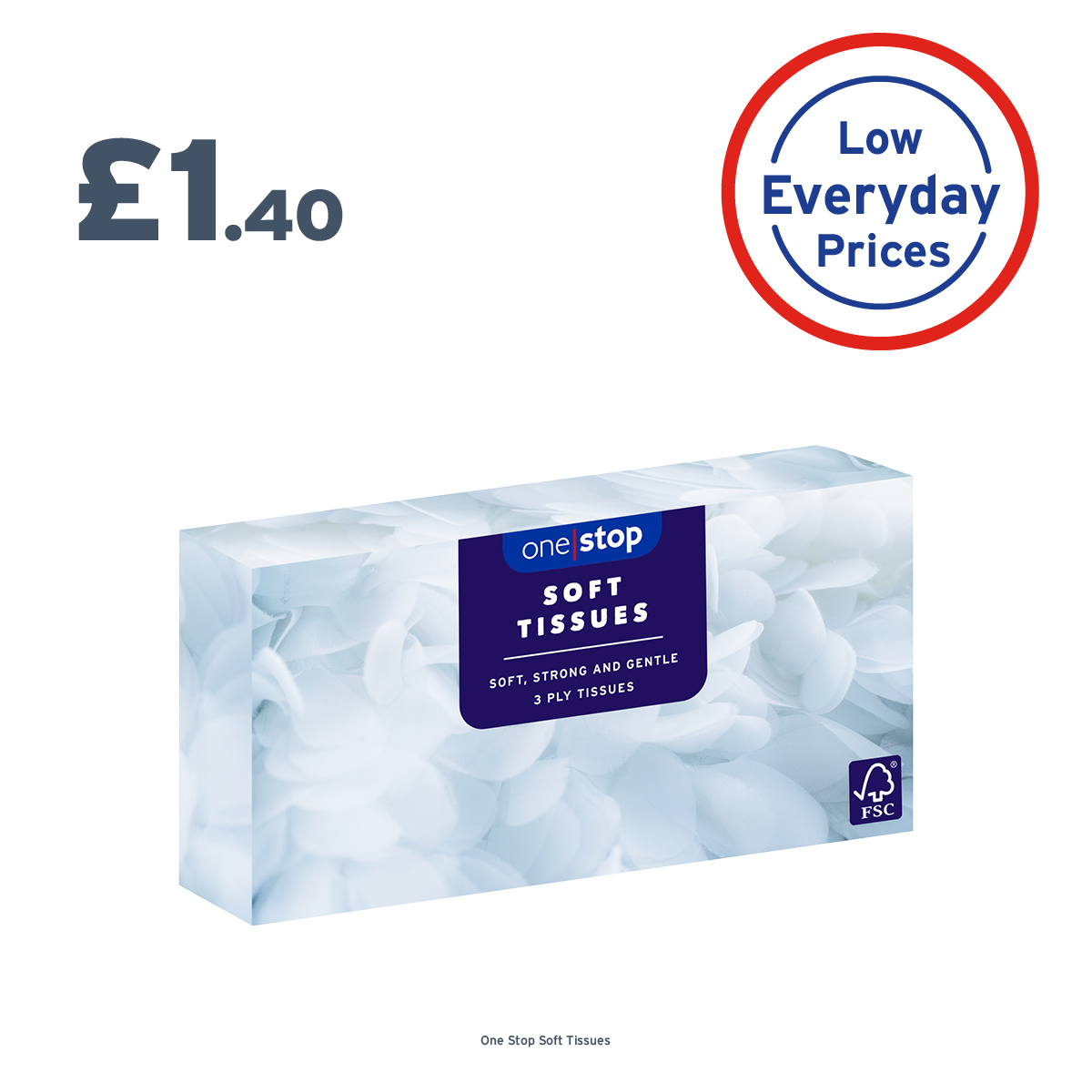 We’re proud to be part of @OLIO_ex and @FareShareUK’s coalition of UK retailers, who
helped rescue 11.2 million meals in July!

Join us in fighting food waste and feeding families during the Cost of Living crisis. Get
involved here: https://t.co/tc22Vk8W1d 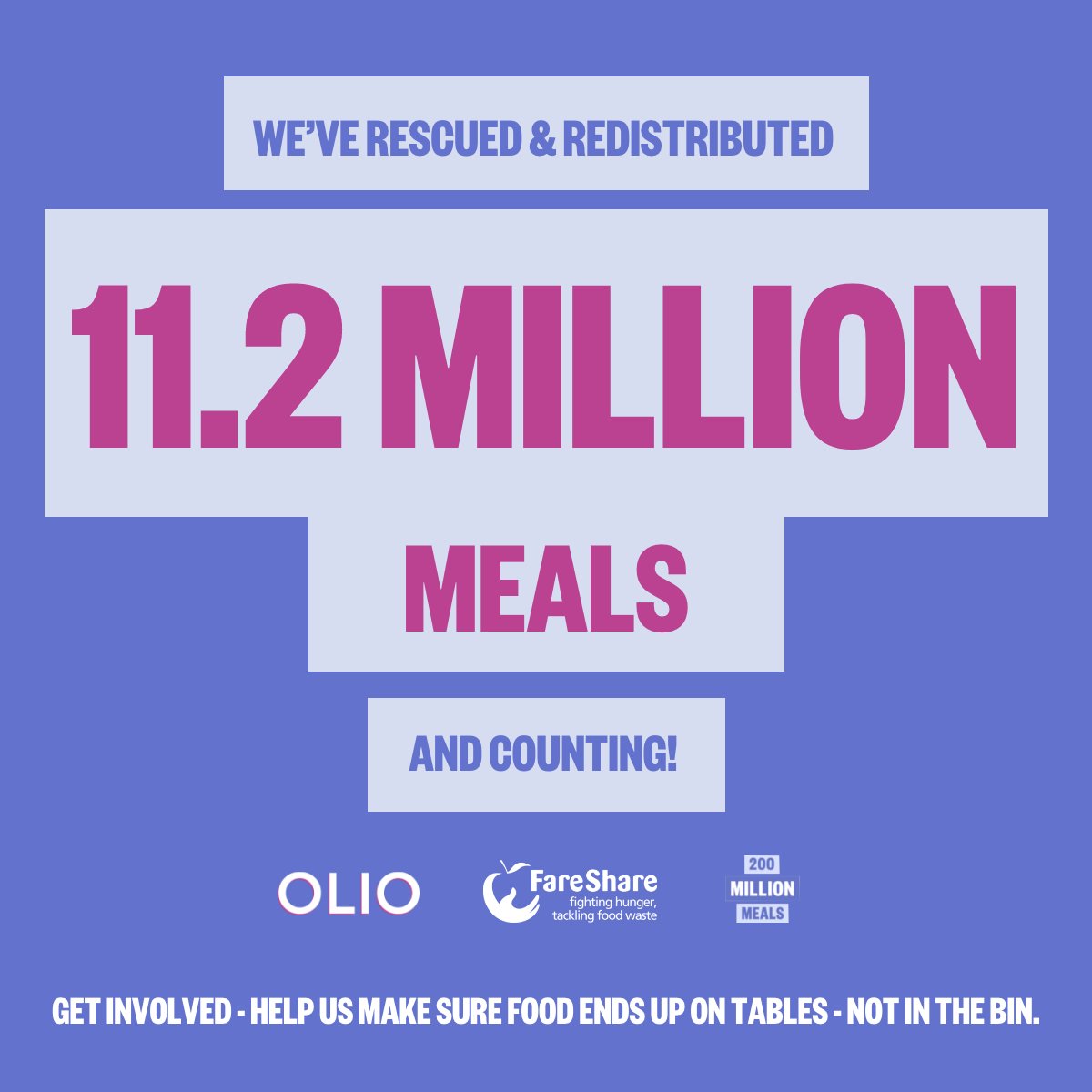 We have everything you need for the perfect afternoon treat 👉 https://t.co/ebIIj2d14n 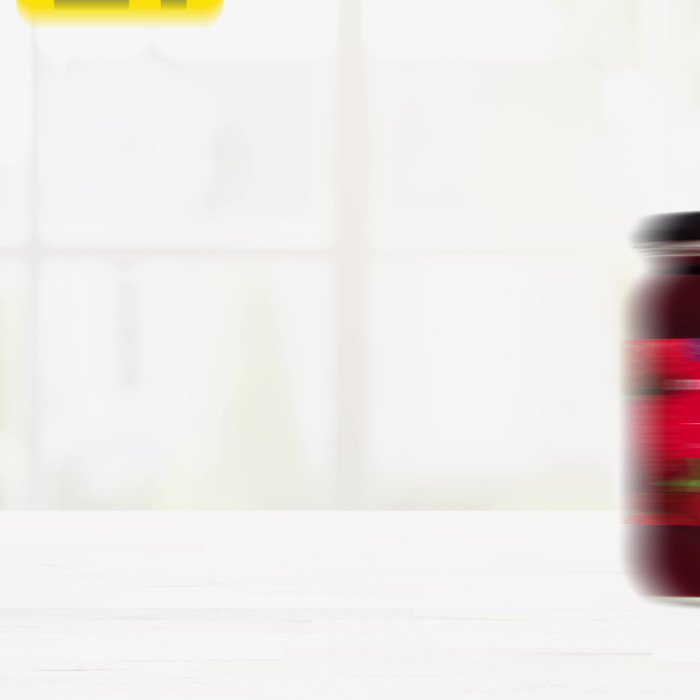